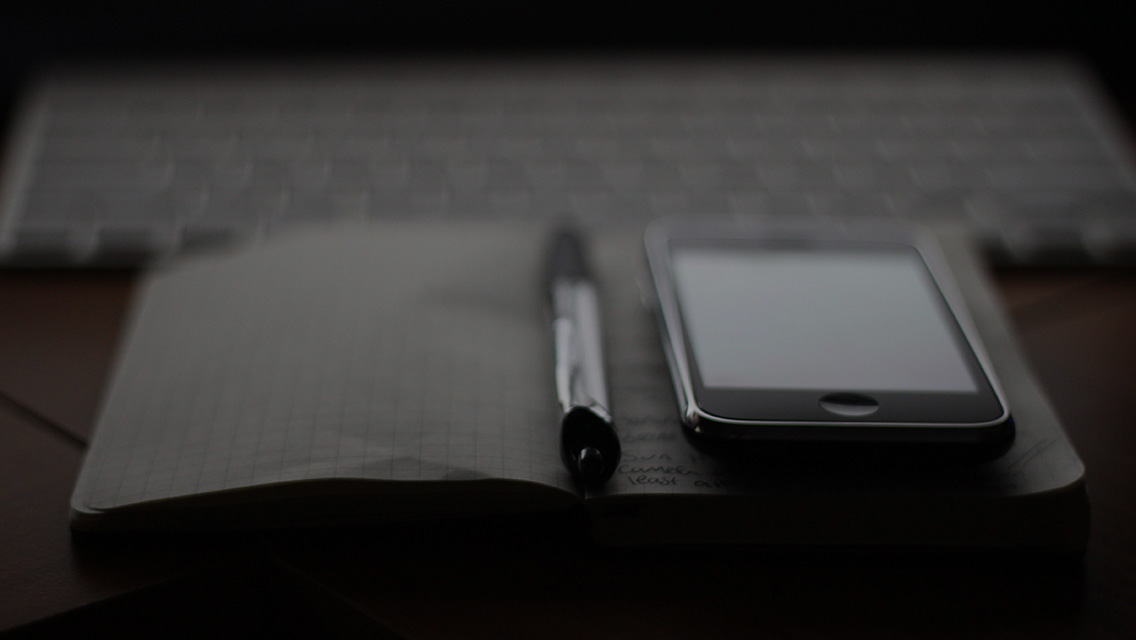 We Become What We Think About

I recently received my Windows 7 Ultimate: Signature Edition for signing up to host a Windows 7 House Party.

It came in a box, filled with party favors, which they called the “party pack”. Inside it contained:

Immediately after opening, I wiped my hard drive, and installed a fresh install of Windows 7 Ultimate. The install took around 30 minutes, from start to finish, and it hung on “Expanding files…” at 0% for quite a while. This step was the longest, and when it finished, the installation was almost done.

The install process was by far the hardest part of setting up Windows 7. Normally, when you get a computer, it is filled with spam applications from the manufacture, which takes forever to take off, and really start over. With Windows 7, Microsoft really got some sense knocked into ‘em, and made Windows 7 as light and clean as possible. The moment I booted up for the first time, I fell in love with the layout. The taskbar, with it’s beautiful opacity, was laid out perfectly. They finally beat the organization and style of Apple’s dock, while keeping the Windows look.

All in all, Windows 7 has got to be the best operating system out there…when it’s released on October 22.

After searching around the web a little bit more, and messing around with my computer, I realized I may have missed a few details.

The Taskbar - The major difference in Windows 7 from the previous versions is the taskbar. Although there is a difference in the visual, there is also a few big changes done that take time to notice.

First, the notification area had a total makeover. It now shows the date, as well as time, as default. The notification bubble has also gotten “smarter”. When you boot into Windows for the first time, it scans all hardware built in, and connected to your computer and searches the internet for drivers. The main difference is if/when it doesn’t, it tells you. AND it tells you how you can get it! It will literally give you step-by-step instructions on how to get the correct drivers for you machine.

Next, the taskbar also automatically groups your open windows. Now, I know that in Windows XP and Vista, grouping was a pain in the @$$, but 7 seems to solve that whole mess. Now, when you have multiple windows open, it automatically groups the windows, and makes it super easy to switch them. When your mouse hovers over the group, it displays a little image of what is in/on each of the windows.

I figured since some of you may not know a lot about the “nerd news”, and what new devices and gadgets are coming out, or which TV should I get, so I’m going to put together a list of my favorite websites.

TVs and Other Electronics

iInterrupt Lite has finally been put up for, uh… free, on the App Store! It took a while for apple to accept this one to the App Store, I think it was because it was a free app, and Apple doesn’t make any money off of it. Well, here’s the link, please download it and rate it:

My first app, iInterrupt, has finally made it out to the AppStore (first try!).

Go buy it and rate it (5 Stars). Spread the word! Tweet it, Facebook it, forward it, anything you can do! Just let the world know about it!!!

I just started this website, and I will continue to work on it until it is finished.

This website was primarily made because when I uploaded my first application to Apple (iInterrupt), it asked for a website. Now that I have made it, I will keep it and update it often. With technology and all, changing rapidly, I will be posting updates as soon as I find them, to inform others of my knowledge.

For now, be prepared to view changes around this site. I will post an update when finished.